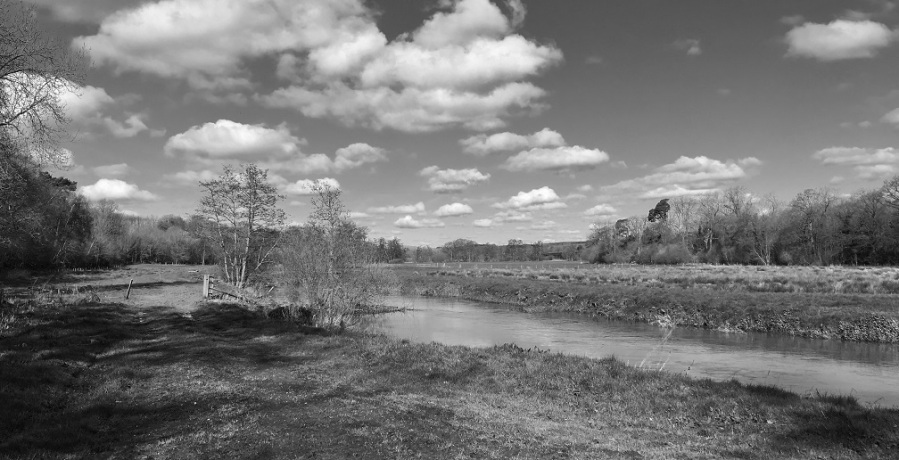 Spring – the river season opened on Tuesday 3 April but high and coloured water prevented most members from fishing. No fish were caught from the river until the third week of April when two overwintered fish were caught at Rotherbridge. During the high water members who usually fish the river visited Little Bognor to take advantage of the catch and release trial. The bad weather continued into May and although there were good hatches of mayfly at the lakes, consistent sport on the river did not start until the second week of May.

There were good hatches of mayfly during the warm humid weather. In late May the first sea trout was caught and there was a regular evening rise to mayfly spinners. By early June the river had dropped to the normal summer level but occasional rain encouraged more sea trout to run up the river. 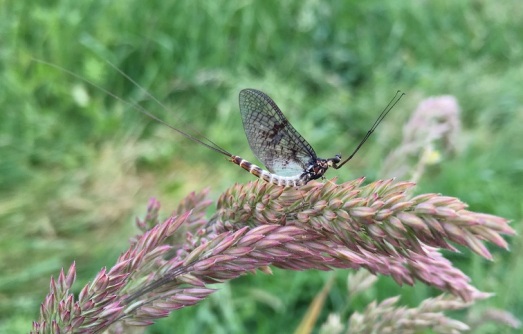 Summer – The rain and cold winds in early June ended the main hatch of mayfly but they continued to appear sporadically until the end of the month. During the middle of June sea trout were seen in the fish pass. Members were consistently catching both wild and stocked fish in the evenings around Keeper’s Bridge. By mid June the bright sunshine and high water temperatures were starting to impact the fish and most of the trout were caught late in the evening. The majority of the stock fish caught were returned to the river.

By the end of the month the long hot summer had started. The South of England had less than 10% of the normal June rainfall. In early July the temperatures were over 30 degrees, the extreme heat and intense sunlight made fishing during the day very difficult. Only the cool spring fed lakes at Little Bognor and the river were productive. Dawn and dusk were the best times to fish the river. At those times there were good hatches of olives and midges. The hot weather continued through mid July to the end of the month when the temperature exceeded 35 degrees. After a brief spate a good sea trout of about 4lbs was caught and a bigger fish lost. 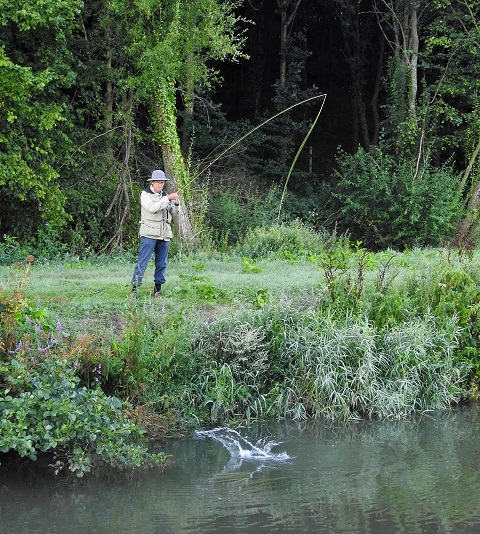 During the first two weeks of August showers of rain caused the river to rise and fall but it remained fishable and members continued to catch trout on both nymphs and dry flies. By late August the night time temperatures had dropped and the fishing improved. A trout of 4lb 4ozs was caught and the most productive Beats were around Keeper’s Bridge. The Rother is known to be a ‘late’ river and we were all anticipating good sport during the Autumn. 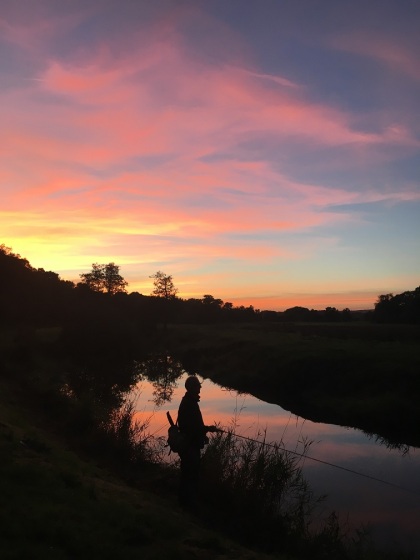 Autumn – clear skies and chilly nights at the start of September and occasional showers, refreshed the river. The streamer weed started to die back. Fishing was no longer confined to dawn and dusk. In the first week of September 41 fish were caught including 5 over 2lbs and 3 sea trout, the biggest of which was 6lbs. 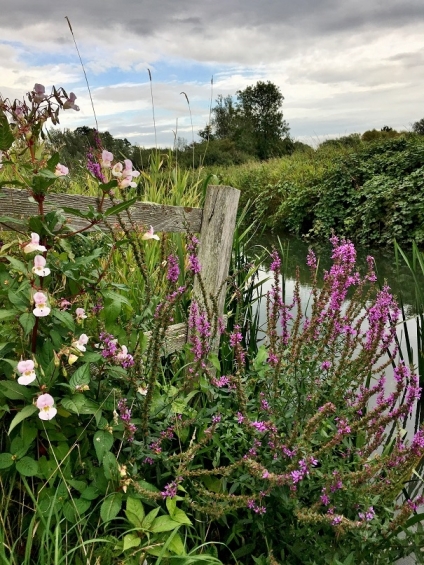 8 September – Above the Fish Pass

Sea trout continued to be caught throughout the Autumn and the average size was 3 to 4lbs. The Autumn equinox was accompanied by storm force winds and heavy rain, several days fishing were lost. During October the fishing continued to improve, fish were taking deep sunk nymphs during bright days and occasionally rising for olives and midges when the weather was overcast. The penultimate week of the season produced 66 fish during perfect fishing weather. The river had lived up to its reputation for excellent sport late in the season.

Catch and Release – the vast majority of the stock fish that were caught were returned to the river. Towards the end of the season the released fish became sensitive to shadows, drag and familiar flies. All of the wild trout and sea trout were released.

The Numbers – provisional figures for the season are as follows; 590 trout were caught plus 43 wild trout and 18 sea trout. The biggest sea trout was estimated at 6lbs. The total catch is a record for the river. On average the stocked fish were bigger and of excellent quality.