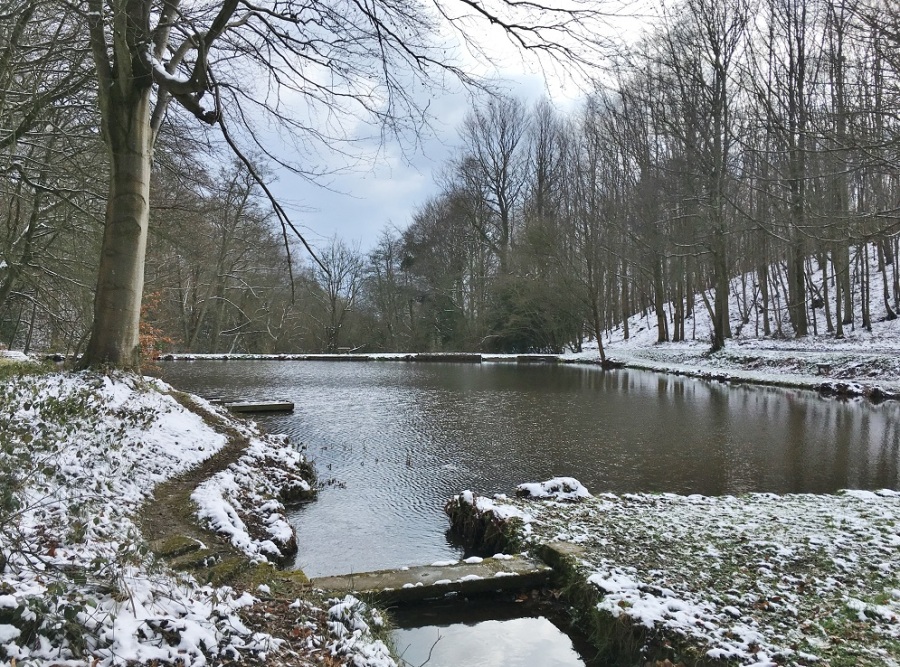 The weather over the opening weekend discouraged many members from venturing out, only a few hardy souls visited Little Springs and Little Bognor. Trout were occasionally showing at Little Springs but it was difficult fishing in the cold north wind. Great Springs is nearly full but the water is coloured and stocking has been delayed a few weeks to allow the water to clear. 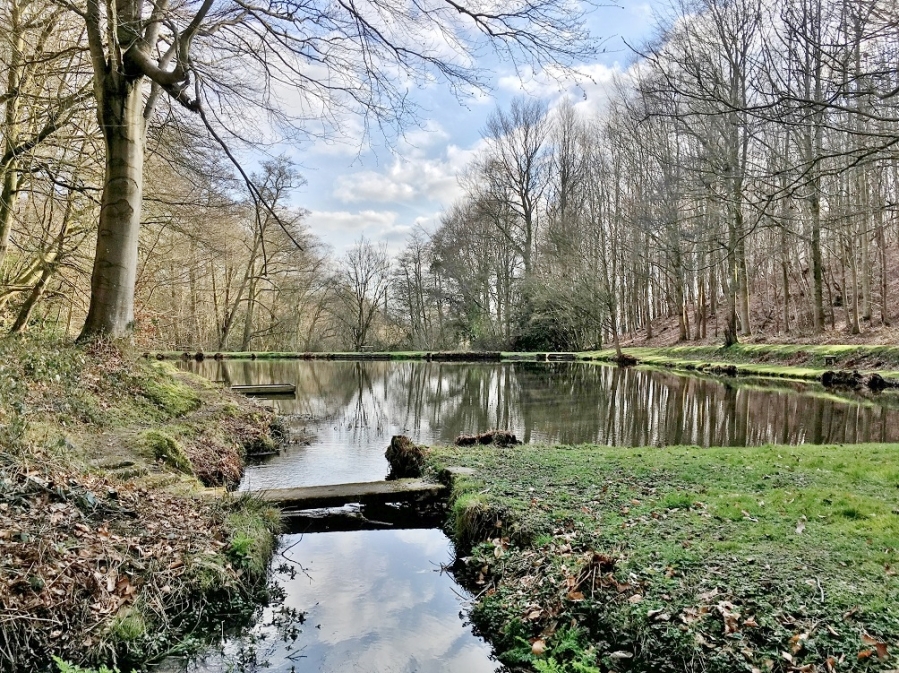 Despite the cold weather the fish at Little Bognor were rising all over the lower lake, feeding on tiny grey flies. A few fish were also moving on the top lake. A total of 21 fish were caught and released over the opening weekend, the majority coming from the lower lake. As the weather improved more members visited Little Bognor. Productive fly patterns were Montana and various buzzers. The fish were taking just under the surface.

During the first nine days of the season members visited the lakes on 50 occasions and caught a total of 127 trout. Five trout over 2lb were caught at Little Springs and of those, 2 were over 4lb. They were both overwintered fish as none have been stocked this year of that size. The biggest trout weighed 4lb 14ozs.

Catch and release at Little Bognor got off to a good start. Of the 99 trout that were caught from the two lakes, 88 were returned.

The river season starts on Tuesday 3rd April. The river level is currently high but it is falling and the water is clearing. The River Level icon on this page shows the water level twice a day and is particularly useful at this time of year.

Angry sky
Too much water .....
The path to the river ....
Beautiful light at Little Springs :-)
Mayfly spinner in the margin
Great Springs looking immaculate and the Mayfly are hatching, heaven :-)
Loading Comments...
%d bloggers like this: