The weather was hot and the wind was blustery, not the best conditions for fishing. Late afternoon and evening were the most productive times. The water temperature in the lakes rose but the fish continued to feed. The river had lost most of it’s colour. The lakes and river were restocked, some larger than usual trout were included in the stocking. 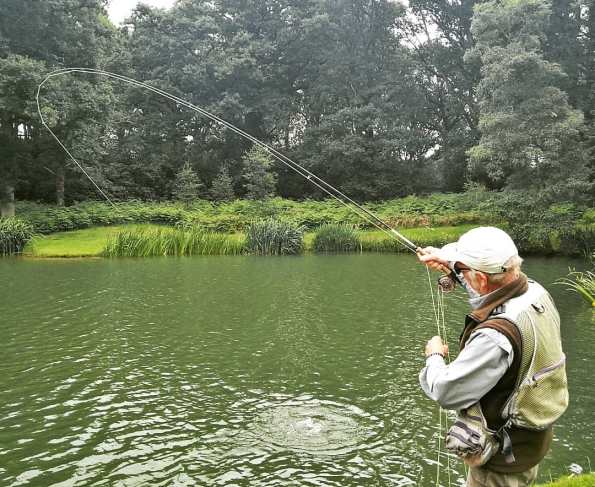 Lakes – Members visited the lakes on 38 occasions and caught a total of 16 trout. The best fish of the week, a 4lb 8ozs overwintered brownie, was caught at Little Bognor. A rainbow of 3lb 8ozs was caught at Lower Figgs. The high water temperature made the fish a little lethargic but trout could be found feeding in the margins on emerging damsel nymphs and buzzers. 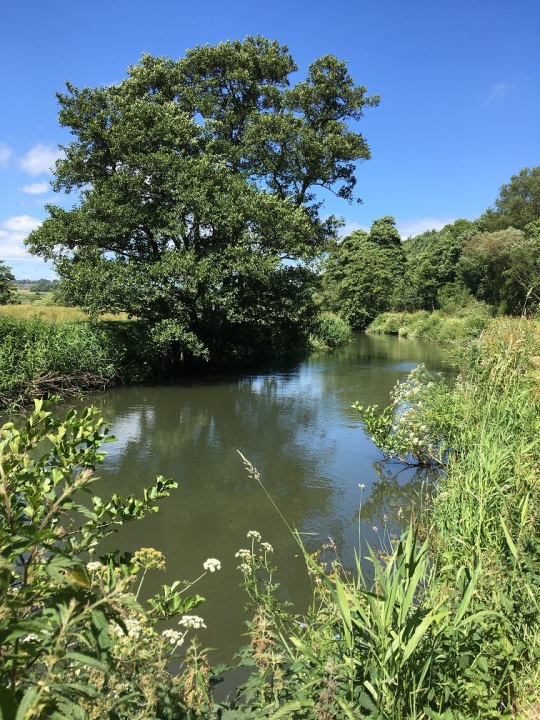 River – Members fished the river on 26 occasions and caught a total of 25 fish including 3 fish over 2lb, a wild trout and a sea trout each weighing 1lb 8ozs. The trout were caught on a variety of nymphs and dry flies. Most fish were caught during the evening.

River Day – If you wish to have a guided tour of the river and refreshments on Sunday afternoon, please inform Holly at the Estate Office so that suitable 4×4 transport can be arranged.