The weather was hot throughout the week and so far this month the south east of England has had less than 10% of the normal June rainfall. The lakes and river have been stocked, some large fish have been released.

Lakes – Members visited the lakes on 43 occasions and caught a total of 12 fish, Little Springs was the most visited lake. Of the 6 fish caught at Little Bognor, 2 were returned to the lakes. 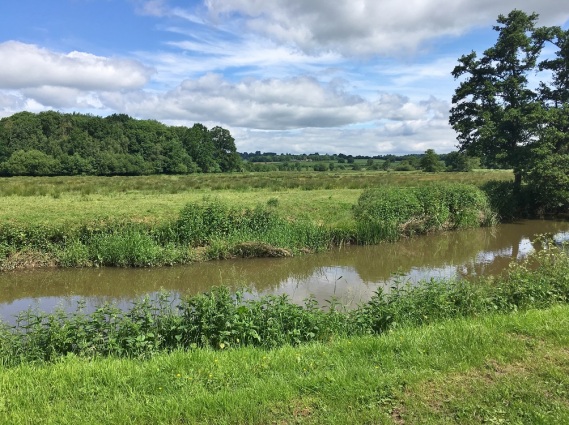 River – Members visited the river on 29 occasions and caught 29 fish, 15 were over 2lbs one of which weighed 3lb 8ozs. A wild trout and 24 stocked fish were returned to the river.

River Day – It was a successful afternoon with a mixture of new and old members attending. Members found the visit to the river useful, interesting and enjoyable. Poppett produced her customary fantastic refreshments, wine and a fine selection of cakes, along with a very useful map enabling the members to make notes as they moved along the river.