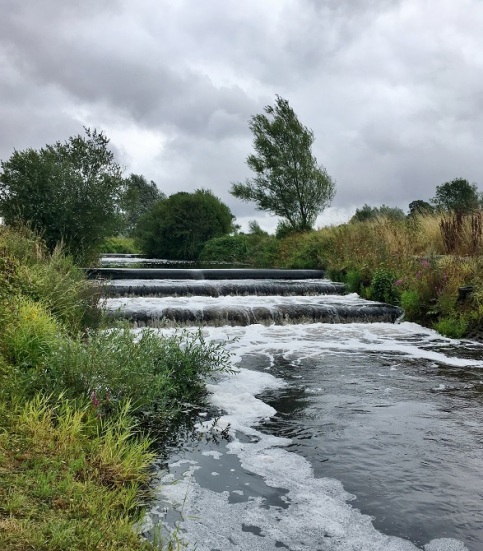 Last weekends rain caused the river to rise which lowered the water temperature and flushed out the debris accumulated over the long hot summer. Although the river was coloured for a few days, it has now cleared and returned to its normal summer level. 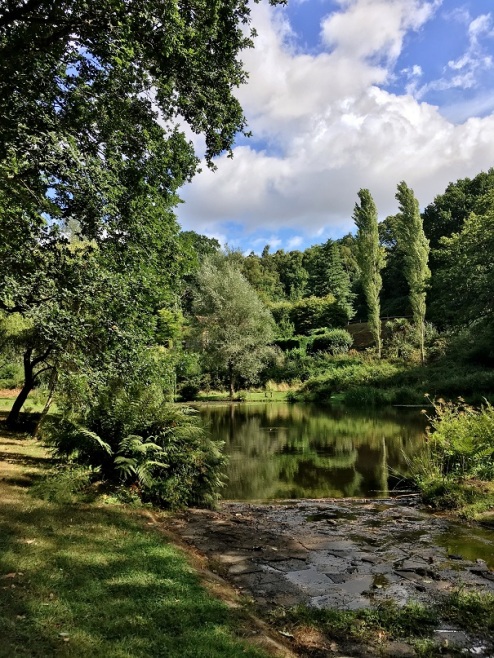 Lakes – members visited the lakes on 20 occasions and caught 8 fish, all from Little Bognor. A brown of 3lb was caught from the lower lake, 3 of the fish were returned. The fish were rising well this afternoon on both lakes at Little Bognor. The water temperature has been kept down by the springs which are feeding the lakes with cool water. 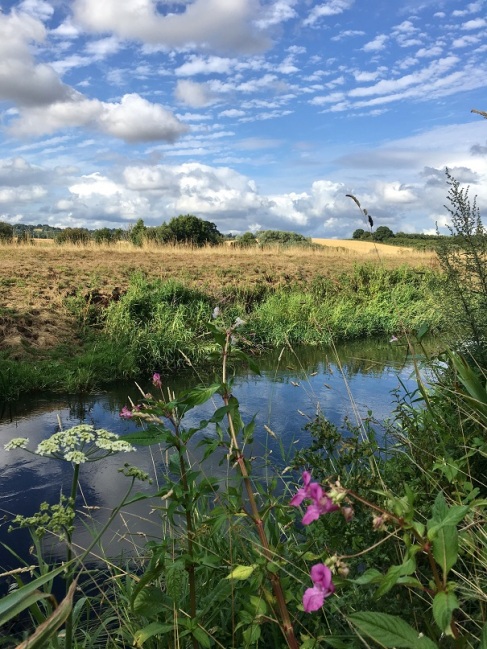 River – members visited the river on 24 occasions and caught a total of 12 fish, 8 of which were returned. It is evident from the catch returns that members visiting the river at dawn and dusk had the most success. Fish were caught on a variety of nymphs and dry flies.

Cooler weather is forecast from Wednesday, both the river and lakes should be more productive towards the end of the week.