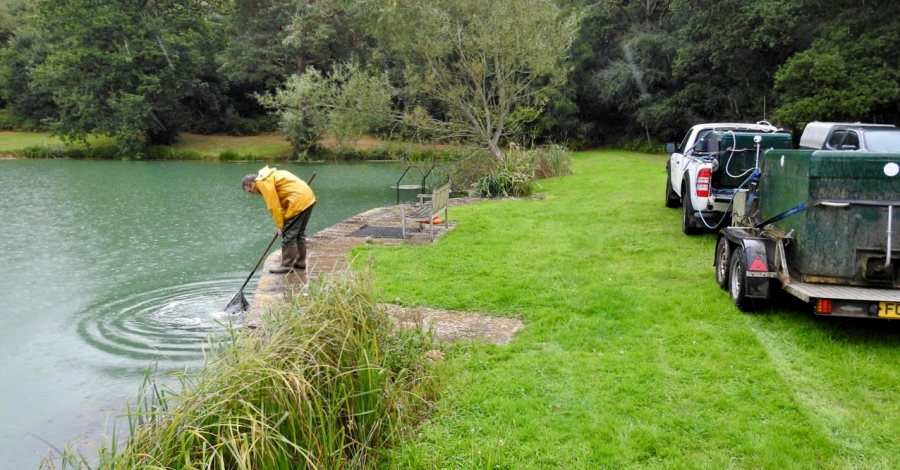 The autumn equinox was accompanied by storm force winds and heavy rain. Several days fishing were lost because of the bad weather but all the lakes and river produced good results. The lakes and river have been stocked and the settled weather forecast for the coming week should enable members to make the most of the autumn fishing. 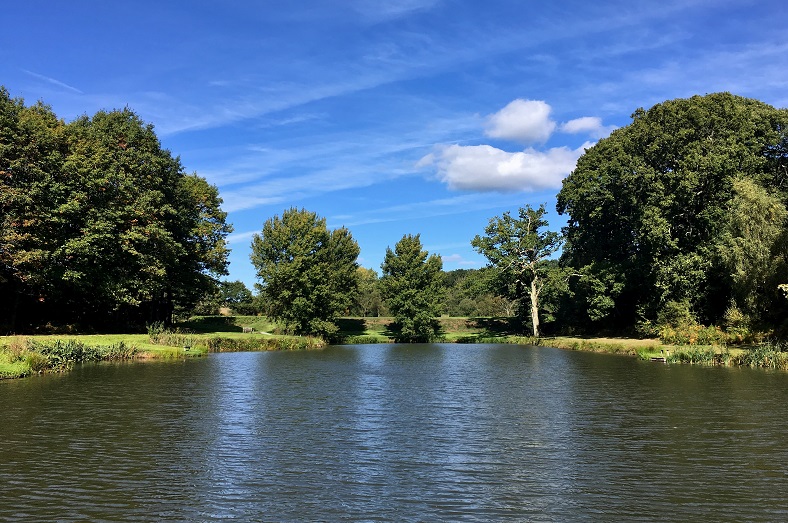 Lakes – Members visited the lakes on 23 occasions and caught a total of 27 trout which is a considerable improvement over the summer months. Four of the fish were over 2lbs and 13 of the 15 fish caught at Little Bognor were returned to the lakes.

River – The river level rose and for a couple of days at the end of the week the river was unfishable. Members visited the river on 17 occasions and caught 18 trout including two good sea trout. Thirteen fish were returned, 8 of the fish caught were over 2lbs.

Fly Culture magazine winter edition, it’s about ‘Why’ we fly fish, no adverts, no product placement, 100 pages of content. Great Christmas present 🎁
Beautiful Autumn evening
So much rain, the gnomes are flooded out :-(
My favourite seat 👍😊
Beautiful autumn rainbow 🌈
%d bloggers like this: