The extreme weather conditions during August made the fishing very difficult. Heavy rain and record August Bank Holiday temperatures caused the river level to rise and fall and the water temperature in the lakes to rise beyond 20 degrees. 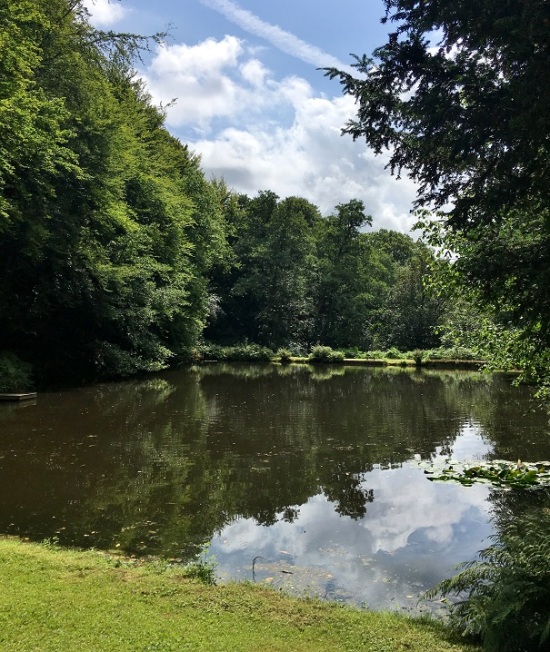 In the first ten days of the month the weather was wet and windy but members continued to visit Little Bognor. The river level rose and the water was coloured but several fish were caught. 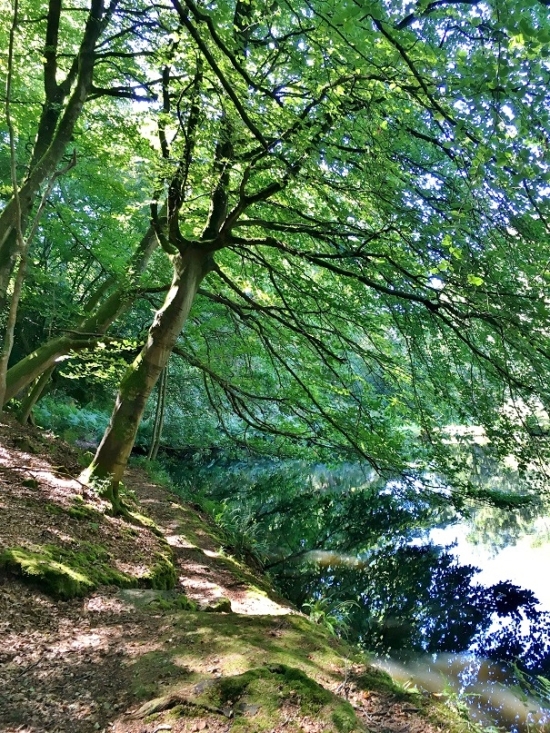 During the second week of August there was more heavy rain and strong winds. The fishing was slow. A sea trout was caught from the Fish Pass. 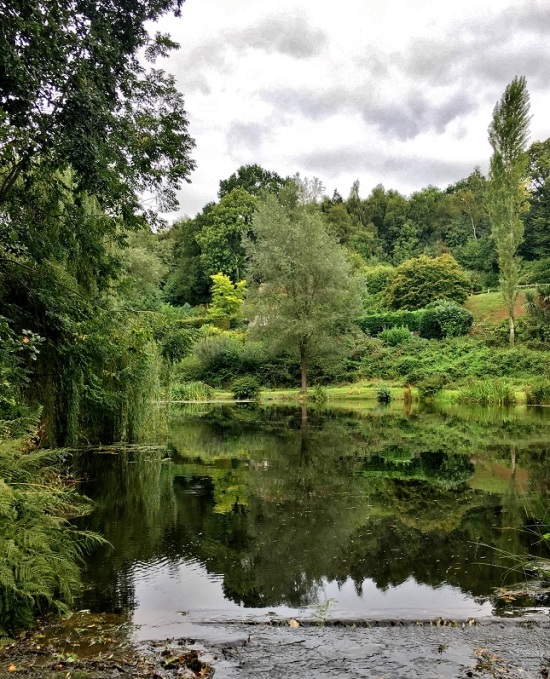 In the third week of August the river had dropped back to a normal summer level and the lakes looked beautiful but the record high temperatures over the Bank Holiday weekend made it very difficult for both the trout and the members.

Today the lakes looked beautiful in the Autumn sunshine and several members were fishing at Great Springs. In the last week of August members visited the lakes on 37 occasions and caught 7 trout, all from Little Bognor.

In early September the nights will be cooler and the temperature of the water in the lakes should drop, it was 20 degrees at Great Springs today. Lower water temperatures will make the trout more active and they should start to feed.

Last week members visited the river on 17 occasions and caught 6 trout. Several sea trout over 5lbs have been seen jumping. This afternoon trout were rising around Keepers Bridge and could be caught on a dry fly.

The river always fishes well at the end of the season and if the weather holds, catch numbers will rise. The river is well stocked and fish will hopefully be active throughout the day.